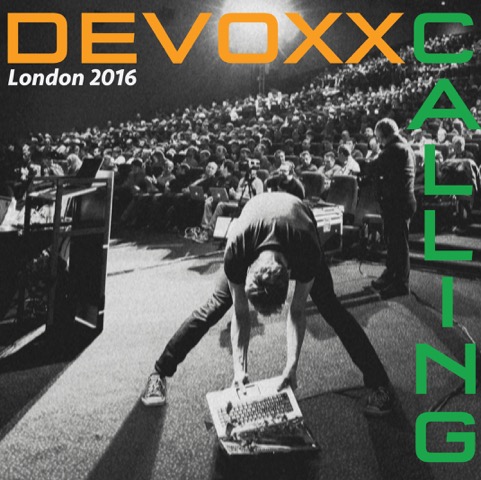 We came to Devoxx UK 2016 because we wanted to hire people. (A LOT of people.) But we also wanted to let the community from whom we take so much that we exist, and to give back to them by participating in this grand knowledge-share which is one of the things which make being a software developer such an amazing thing. 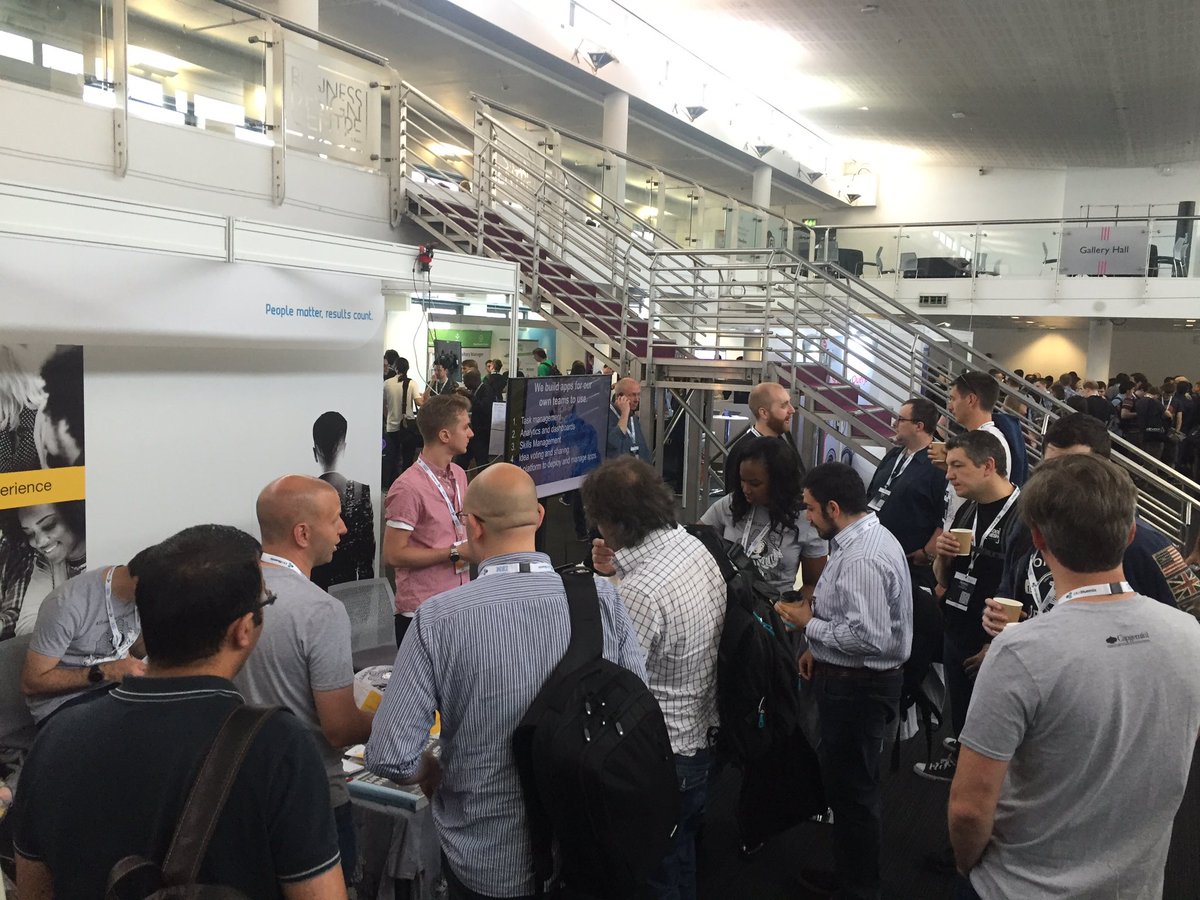 Eleven of us attended in all - representing the full #diversityOfExperience and #diversityOfOpinion that we have in our UK Java team. Between us we had innumerable conversations, attended almost all of the sessions available, and handed out (and gathered in return) a LOT of schwag. Some of us caught up with old friends, and others of us made new ones. All of us learned a great deal. Some of the things we particularly wanted to give a shout out to are the following:

But it wasn’t just a training event - we were there to stand alongside household-name companies (OK, developer household) and let every attendee know what it’s like to work for the largest consultancy they’d never heard of, and hopefully convince a good number of them to join us. 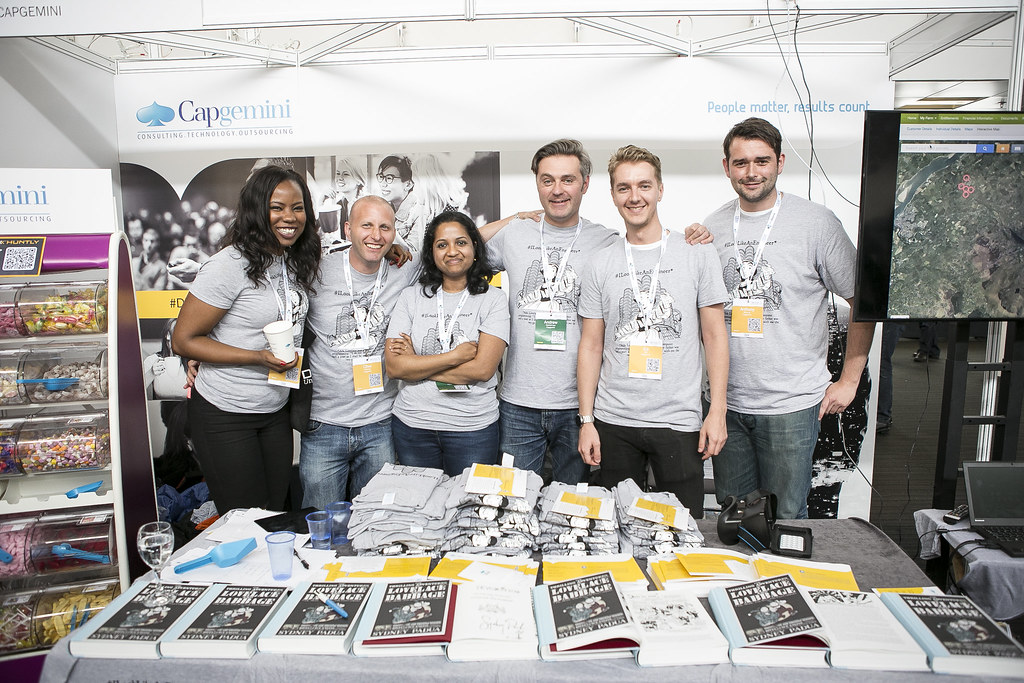 The fact that we had awesome T-shirts, a signed #EisnerNominated book giveaway, and free pick-and-mix didn’t hurt either. 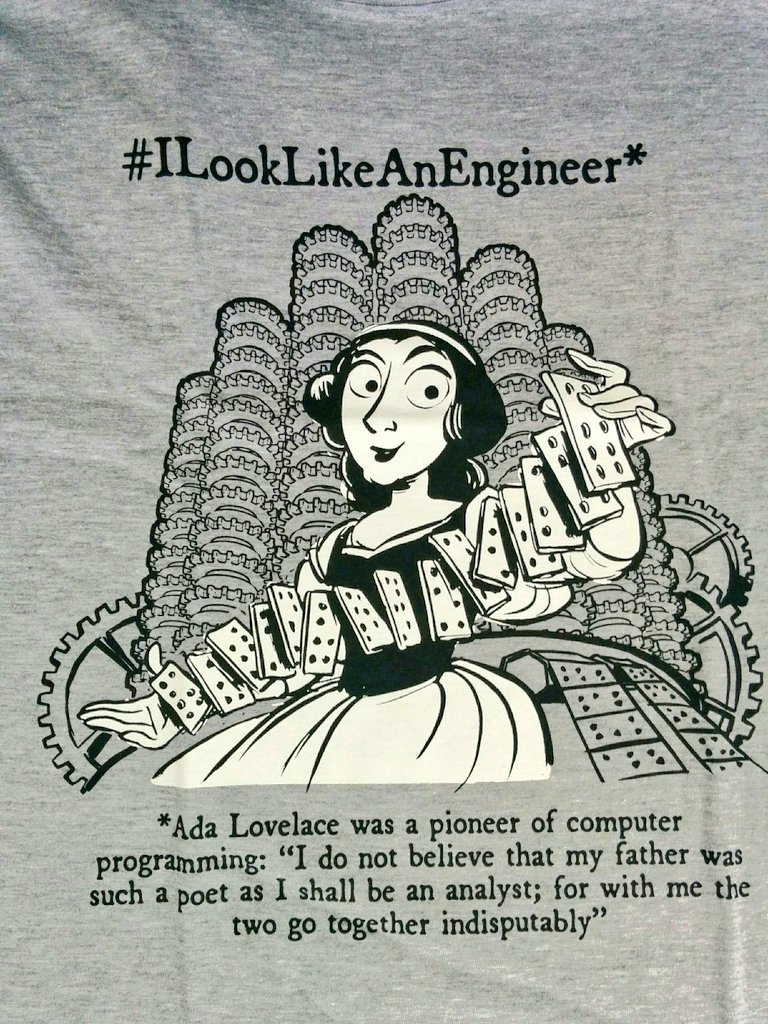 The T-shirts were all gone by midway through day two, the small size having run out before 10AM on day one. But these were more than just cool freebies. We put them together to celebrate the 200th Anniversary of Ada Lovelace, the first computer programmer, colleague of Charles Babbage (and daughter of Lord Byron) and as such they were a living embodiment of who we in the Java team are and how we think. It was nice to have this recognised when one of the keynote speakers (@mnowster) told Sarah as she manned the stall that we were the only people properly promoting diversity. Since then we’ve had many requests from public figures in the world of Java development asking for one. We’re already looking into our next print run… 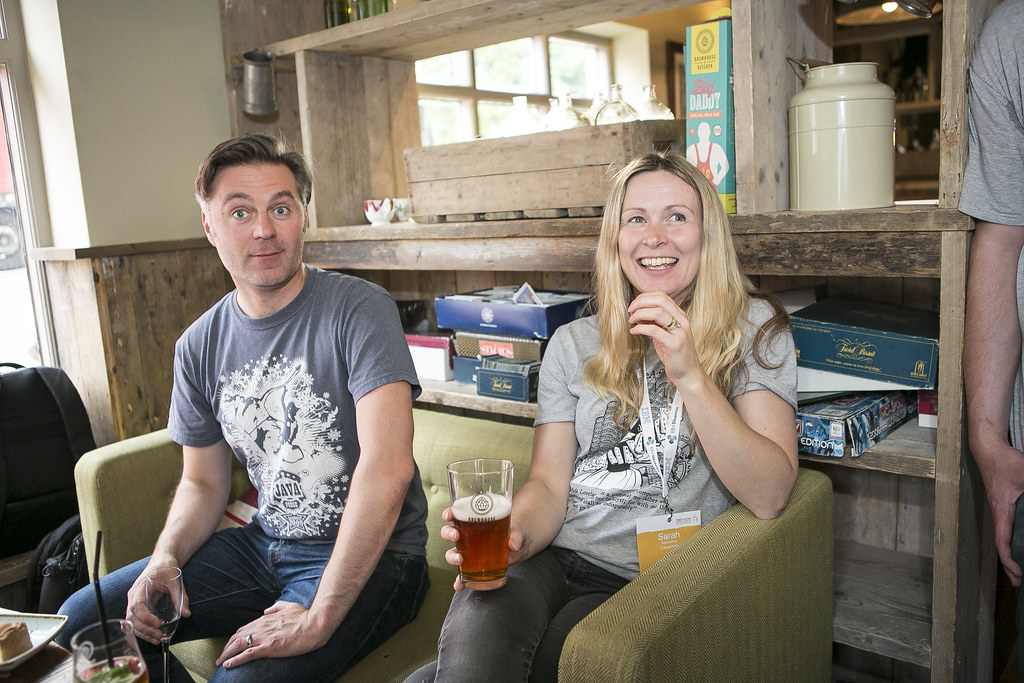 So why do we love Devoxx UK so? I’ve thought about this a good deal since I first attended in 2014 and now I know why. It’s because it’s hand-made; and I mean that in the best sense of the word - in the classic punk “don’t wait for someone to give you permission, just do it and see what happens” sense. Its the same way we run our team, and you could see it all over - from the rabble-rousing anti-corporate opening keynotes (trolling of 419’ers; being honest about failure as well as the industry’s dark underside; and our personal responsibilities as makers in this second great internet age), to the tweet-pic wall to the Quickie and Ignite sessions, to the booths staffed by real-life, hands on developers, ready to chat about your specific problem in depth, to the University and Lab sessions, to the diversity-minded staging and planet-aware pick-your-own flyer distribution. This year it was even explicitly echoed in the theme; Devoxx Calling indeed…

So will we be back? I certainly hope so, because the Devoxx mindset is our team’s mindset - underneath the cold, blue, corporate exterior, we’re a growing collective of free-thinking, always-learning, diversity-seeking, sharing-loving, unlike-minded always-shipping developers, just like you. Yes, you. Come and join us!

P.S. oh, and we spoke too. Please let us know what you think about both our sessions via twitter, the comments below, or even face-to-face next time you see us:

P.P.S. if you missed it, or if you were there and want to remember what it was like, there is a brilliant photoset on Flickr you can browse.