When developing microservices within a distributed system there is a need to ensure that where services communicate with one another, both the providing and consuming services understand what the other expects.

A common solution to this problem is end to end integration testing, where services being tested are deployed into a production-like environment at the same time and real usage scenarios are executed. This allows a relatively high level of confidence that the system and its components work together as expected, however this method of testing has the following drawbacks:

There are solutions which help to standardise the format of messages being transferred between services, such as OpenAPI specifications or JSON schema specifications. Though useful and important, these solutions do not guarantee that breaking changes are not merged and deployed. This is because responsibility is placed on consumers to keep up to date with different provider versions as they are updated. This inevitably leads to some consumers becoming out of sync for various reasons, leading to message processing errors.

Consumer driven contract testing is an alternative approach to end to end testing, the focus is on a single component and its integration boundaries at a time. The responsibility for defining the contract which needs to be adhered to is placed on the consumer. This approach alleviates many of the issues with end to end testing mentioned above:

Pact is a popular open source consumer driven contract testing library. It is usually used in the context of testing between APIs and clients. However, pact can also be used to test asynchronous event driven systems. The steps for this are as follows:

In the following example, we will create a simple NBA (National Basketball Association) contract themed Spring Boot, Maven, JUnit 5 application which will implement a Kafka consumer that will generate a contract. Following which we will define a producer and see how, using Pact we can ensure that the contract between the two services is upheld. We’ll start with ensuring we have the correct dependencies.

This consumer will listen on the specified topic for events when a new NBA player signs a contract and then generate a headline that will be logged with specific contract details pulled from the Kafka message.

The pact unit test implementation for this listener is as follows:

@PactTestFor at the class level allows us to specify the providerName, this value is important as it will need to match the name used when we build the provider tests. providerType indicates that this is a test for an asynchronous system and the pactVersion allows us to declare the Pact version (V3 in this case).

@Pact is where we specify the name of our consumer, again it is important to ensure this matches the name that is given to the provider side of the Pact test. In the pact method itself we are able to use the PactDslJsonBody to define the structure of our contract.

Once the test is run and the message was successfully processed by our consumer, a Pact contract is generated and stored in our target/pacts directory by default. Once this is complete we can use the following maven command mvn pact:publish to publish our contract to our Pact broker, where it will be verified against our producer to ensure that the messages it produces are what we expect.

The producer contains a simple rest endpoint that takes a new player contract as a request body.

The playerContract object is mapped into a ContractDetails object and sent to the specified topic using a default Kafka template.

The test for the producer is implemented as below:

@Provider lets us tell Pact the name of our provider which should match whatever was specified in the consumer test.

@Consumer lets us tell Pact the name of the specified consumer we are testing against, again it must match what we specified in the consumer test.

@PactBroker is where we specify the url of our Pact broker where our consumer contract is stored.

Since it is actually the responsibility of the ContractMapper within our project to ensure that the message is in the correct format, that is the class that we will unit test using Pact. The result of the mapContractDetails method call is then serialised and verified against the contract that was generated and published to the broker by the consumer.

In this instance it seems like we have missed off two important fields that are needed by our consumer - salary and team:

As a result the test run failed with the following error:

The result of the test failure has now been published to the pact broker:

Once we update our code with the missing fields and retest:

We now have a passing build, giving us confidence to push our producer code knowing that it does not contain any breaking changes for our consumer:

All this was done locally without having to deploy both our consumer and producer into an environment, saving us from a lot of wasted time and effort. 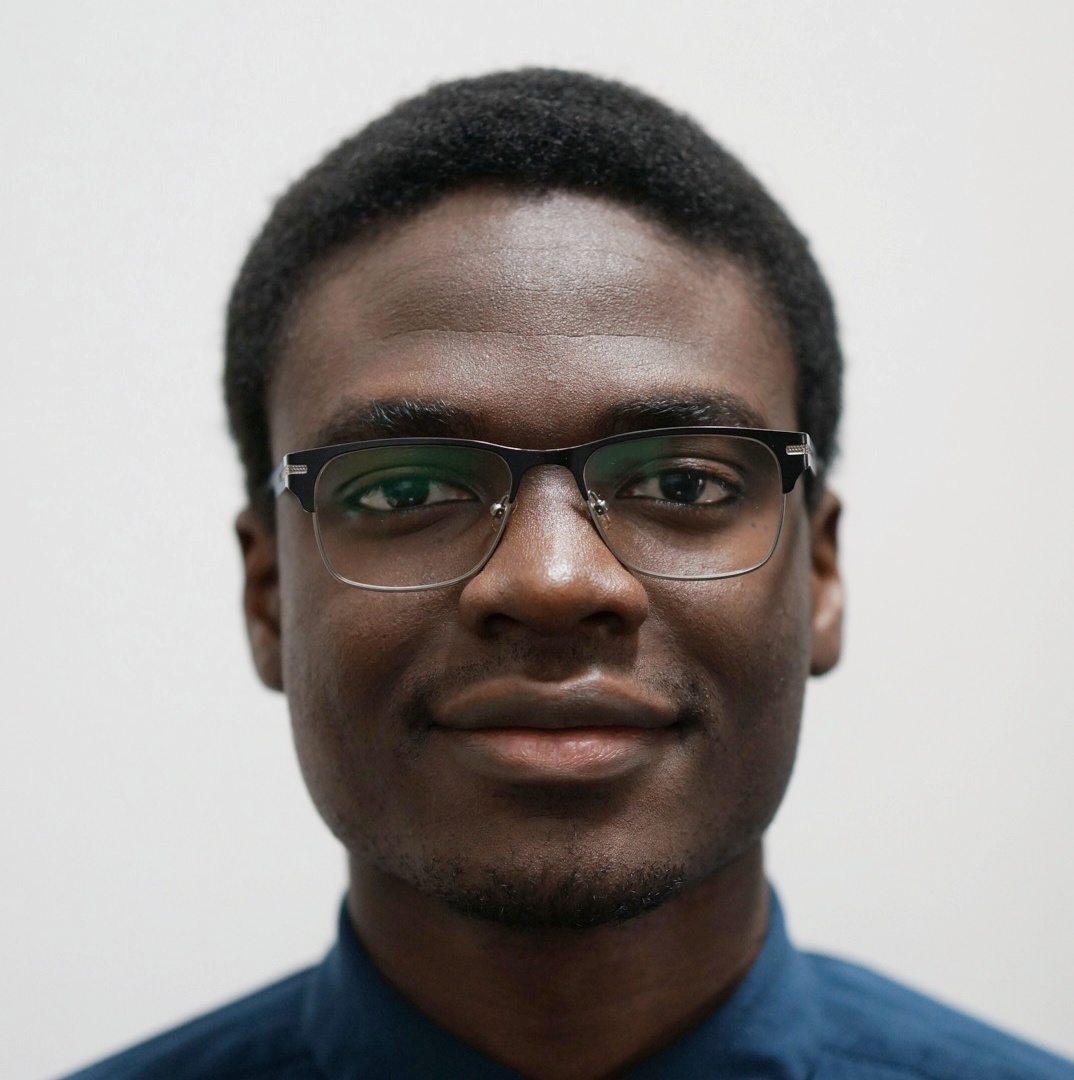 Papa is a Software Engineer at Capgemini.