When deploying Apollo it will create the cluster infrastructure in the cloud using an image built by Atlas and Packer. Additionally, it will provision and configure the new machines providing a full PAAS ready for deploying containers across the datacenter.

When dealing with several layers of abstraction and using many different technologies (Bash, Packer, Terraform, Ansible, etc.) it is fairly easy to break things during development.

We need to make sure we are not committing syntax errors, that every commit is deployable and that the behaviour of the platform with all the bits communicating to each other works as expected.

Changes need to be continuously integrated and driven by tests. For this purpose we chose Wercker out of a list of available CI as a service tools like Travis, circleci, Drone and Shippable

“Wercker is an open automation platform for developing, building and delivering your applications” from the simplicity of a YAML file and it is highly customizable via custom steps

“Builds are the result of a run-through of the steps in the wercker pipeline. If all steps in the pipeline are successful, a build has passed”.

Every time a Pull Request is created the build steps below will run:

In the future we might be adding a new step here for “packer push” the images into Atlas when merging into master branch.

You can see the feedback for every build in wercker:

Wercker allows you to deploy your application into supported platforms like Heroku or Openshift or you can create you own Deployment Target.

Every successful build from any specific commit can be deployed either automatically or manually.

At the moment we are continuously deploying Apollo into Amazon and Digitalocean using a step-apollo-deploy.

Environment variables can be set for every target you create in wercker: 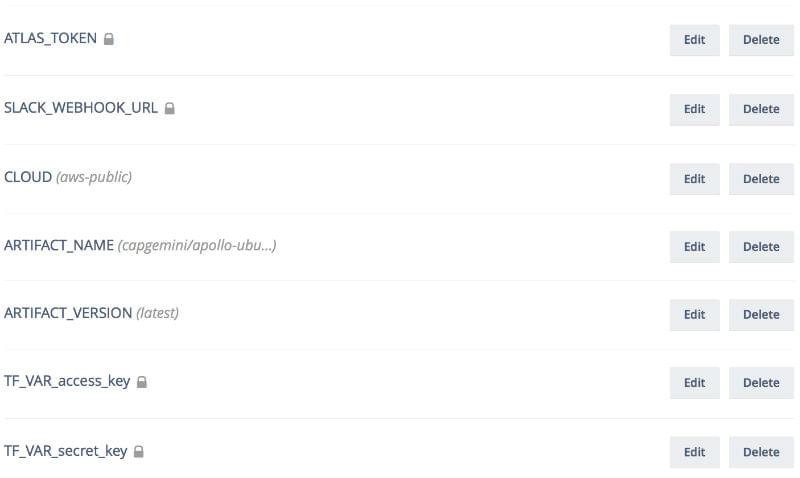 We have created step-apollo-deploy step for:

Every change in step-apollo-deploy is also continuously integrated by wercker itself using step-validate-wercker-step:

So in essence with both “build” and “deploy” in place we have the ability to automatically triggering a fully tested ephemeral Apollo deployment for any specific commit.

We use ansible roles for installing and running dockerbench and serverspecs covering components of Apollo:

Testing during a deploy can be optionally enabled using a toggle environment variable.

We have recently decided to try and integrate dockerbench into our test suite.

The Docker Bench for Security is a script that checks for all the automatable tests included in the CIS Docker 1.6 Benchmark . It gives INFO, PASS and WARNING messages for each of the tests that run. We run tests at deploy time, to check we haven’t slipped any unwanted security risks into our build. Currently we only test if WARNING’s are above a certain configurable threshold.

The dockerbench project is still fairly young, and is still to settle on a standard way all tests can be run across any environment, whilst having configurable rules. We think this is a great project, as it allows us to bring security into our Continuous Integration cycle, which can decrease attack vectors and catch risks earlier in development cycles.

Apollo default deployment provides 3 machines playing mesos master role and running zookeeper and marathon. As some configuration like the ips can be assigned on deployment time we need to populate some of the serverspecs dynamically by using an ansible j2 template.

Below are some examples with more of the serverspecs we run for marathon:

Finally we get the feeback for the deployment in every cloud in our Slack channel using wantedly/pretty-slack-notify:

You can check out the full wercker.yml file here and below is a video showing the whole cycle:

If for your use case you need to keep track of the state of Terraform you might find this Atlas and Github integration useful.

Check out our upcoming posts if you want to hear more about CI, CD and our Continuous Delivery approach for services running inside docker containers deployed by Apollo, running Serverspecs into ephemeral containers via “docker exec” across multiple environments. 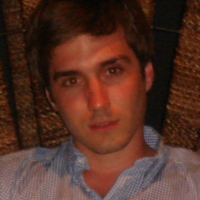 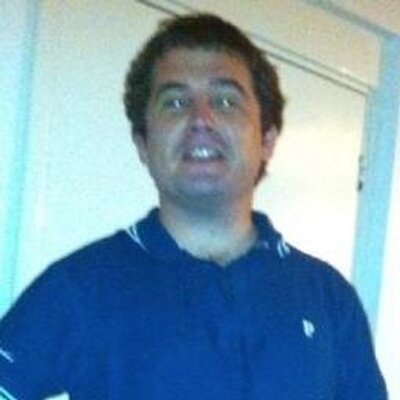